Every now and then I think I’d sit and pen down my blog posts for the Developers Conference 2019. Lazy me, it never completes. So, finally, it’s going be this one post as in DevCon 2019 in a nutshell (at least from my part).

I joined the DevCon preps kind of late and the few days before the conference I was still busy finalizing internet connection as that was what I committed to take care of. Thankfully though, I could borrow some help from my colleagues. A few emails ‘to and fro’ Rogers Capital Technology Services (RCTS) and we had our internet sponsorship confirmed. The next thing on my list was to arrange an IPv6 workshop and thankfully again, Mukom Tamon, Head of Capacity Building at AfriNIC, agreed to hold a half-day workshop at Flying Dodo. Mukom made one request though; that we need to have an IPv6 connection to enable attendees experience it rather than just listening to a talk. A few more emails and that happened too.

I should further thank the technical team of RCTS and my fellow colleague, Nivesh, for the set up at Flying Dodo. To be honest, my contribution has been mainly sending emails and pulling strings, but the actual thing was done by these guys, despite the rainy weather. 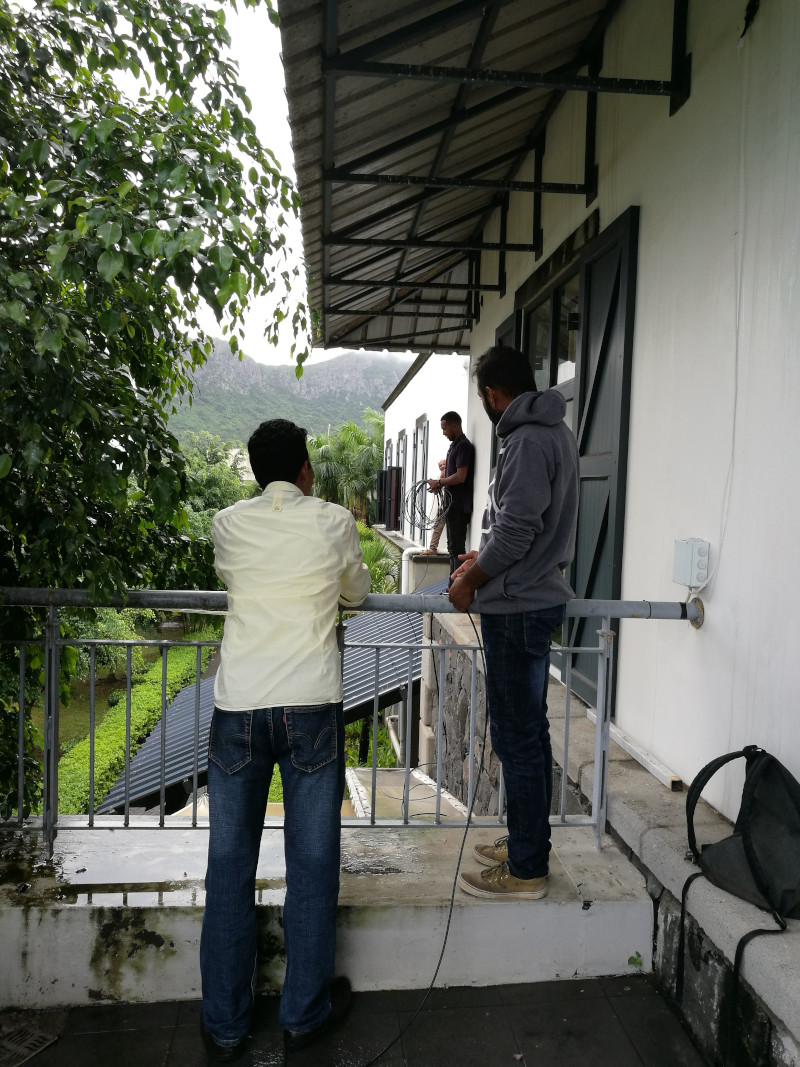 The fifth edition of the Developers Conference ran from the 11th till the 1313 of April 2019 at the usual venue of Voilà Hotel & Flying Dodo.

The early morning of Thursday, Shelly & I reached the hotel to lend a helping hand to the MSCC Squad (the boys & girls making DevCon happen). If you were around for DevCon, you might have noticed that we stepped up against non-registered attendees. It’s not like we don’t like them, it’s just that it is unfair towards people who make the effort to register and select their tracks; which gives an idea about how many people could show up in individual tracks. At the same time these data are important when looking for sponsorship. You can’t tell a sponsor, please give me money to pay a nice conference location but sorry I do not have figures about the number of attendees or here is a rough figure of last year’s attendance. 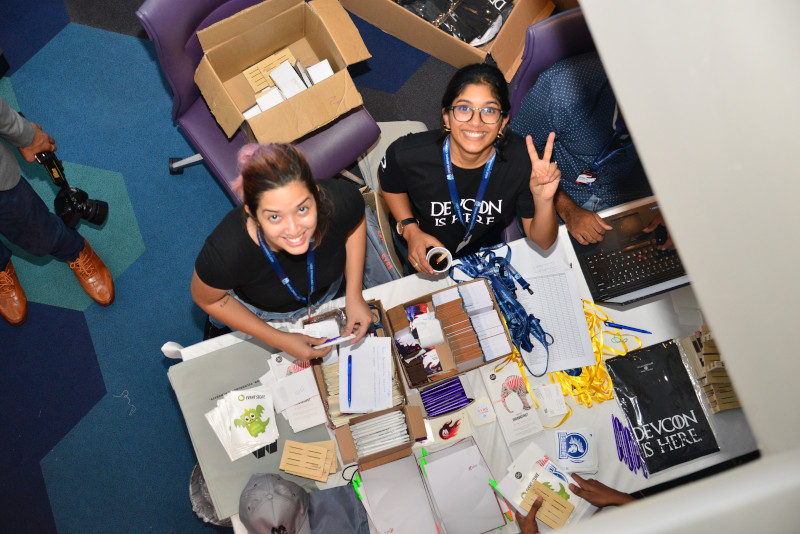 The highlight of the opening ceremony was of course “unveiling” the Game of Thrones themed DevCon t-shirt. I haven’t met one person who didn’t like the t-shirt. In fact, if you like the idea of making your own cool t-shirt you may have a look at teamonite.mu. Shelly spoke about them during her Lightning Talks session about DIY T-shirts. 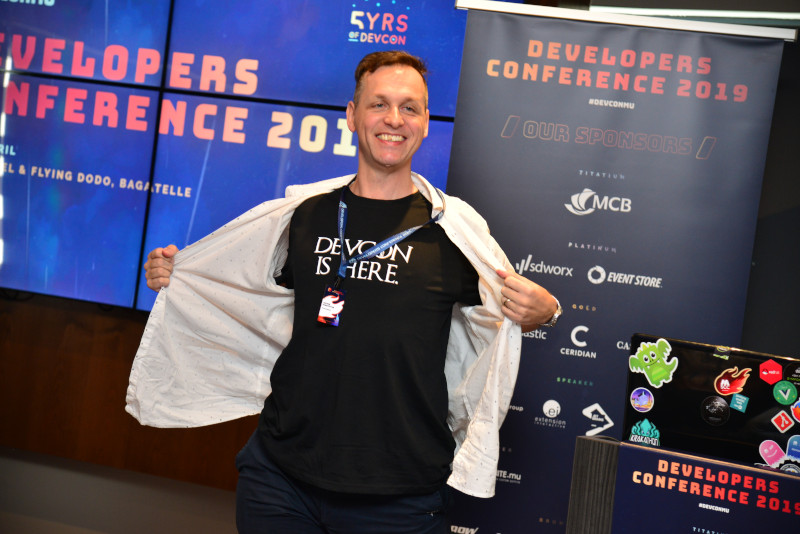 Writing the post three months after the event, I must admit, I’m a bit rusty. I recall I had a lot of fun but I’ll be missing the usual granular details that my blog posts have.

I spent the first half of the day meeting & greeting people, a lot of them whom I meet only once per year (i.e at the conference). In the afternoon, I went to drop Josh Long at the airport, who had two sessions about the Spring Framework, and then a Flight at around 16h00.

Back to the conference, tired, looking for a spot to sit back and have a coffee, I met yet another geek squad at the now infamous “lounge” where we crack jokes that would make sense to only those who’d been around. 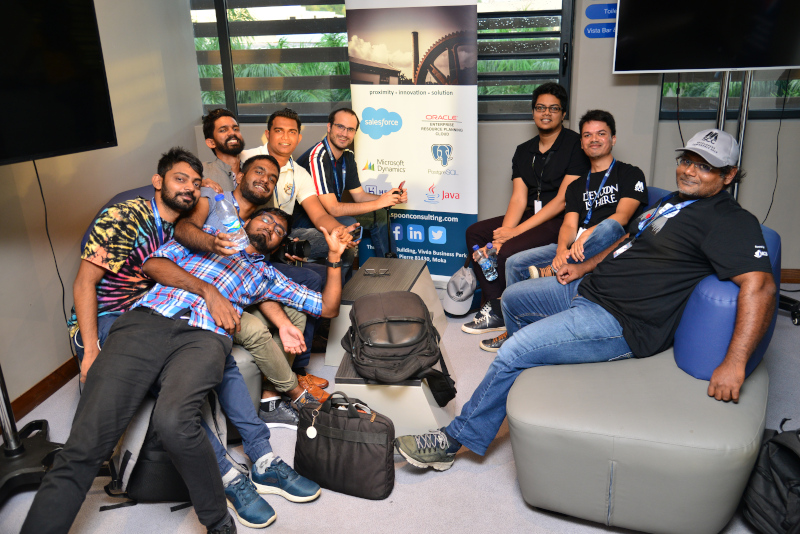 A talk about concurrency by Renghen