A few weeks ago I was contacted by a World Bank officer with regards to an Open Data Readiness Assessment in Mauritius. Like me, several other folks from local user groups had been contacted. As days passed the topic came forward in more discussions. We had several emails to-and-fro the Chief Technical Officer at the Ministry of Technology, Communication and Innovation. The latter made his best effort to answer our quests, gather as much input from our queries and compiled the same for the World Bank team.

Within the Mauritius Internet Users, we held two Skype calls, as we usually do on Thursday nights and discussed about open standards, open data, datasets within government agencies etc. Those were very helpful as an education session for ourselves ಠ_ಠ …

The Ministry of Technology, Communication and Innovation extended invitations to folks who showed interest in the topic. The first workshop happened yesterday at the lunch room of the National Assembly. 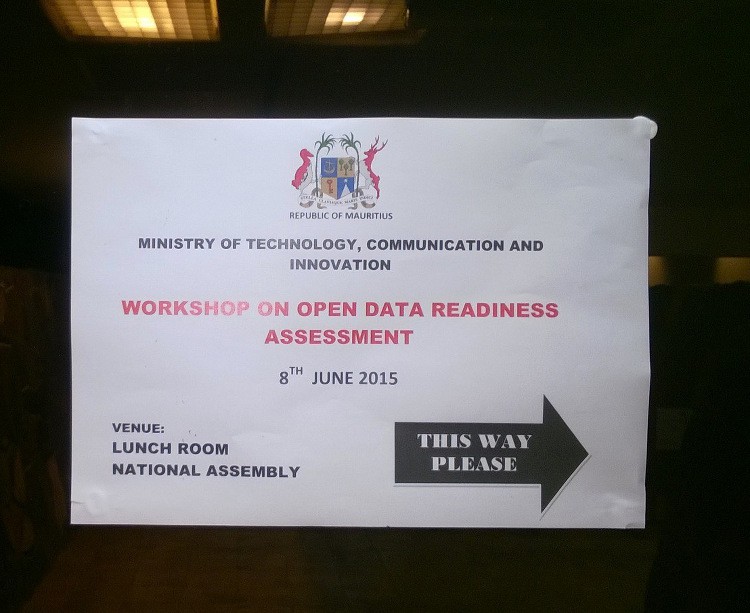 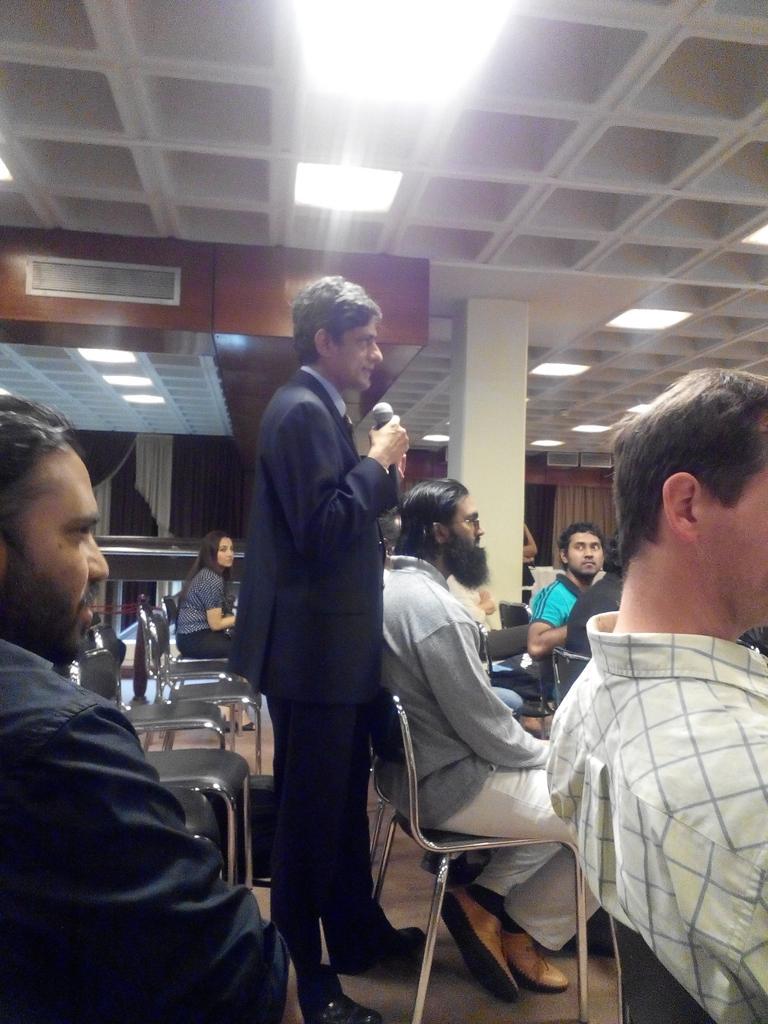 On my end, I introduced myself as a representative of the Linux User Group of Mauritius. I then commented on the word “hackathon” as used by Ms Anat Lewin in her presentation. I told her that I appreciated the use of the word and that if a government agency would organize such an event it would be called a “programming competition”. I mentioned that “hackers” are regarded as government enemies.

Then I asked whether there will be a public report published by the World Bank following the assessment. I pointed out that earlier Ms Lewin said the report is not a ranking system for Mauritius. 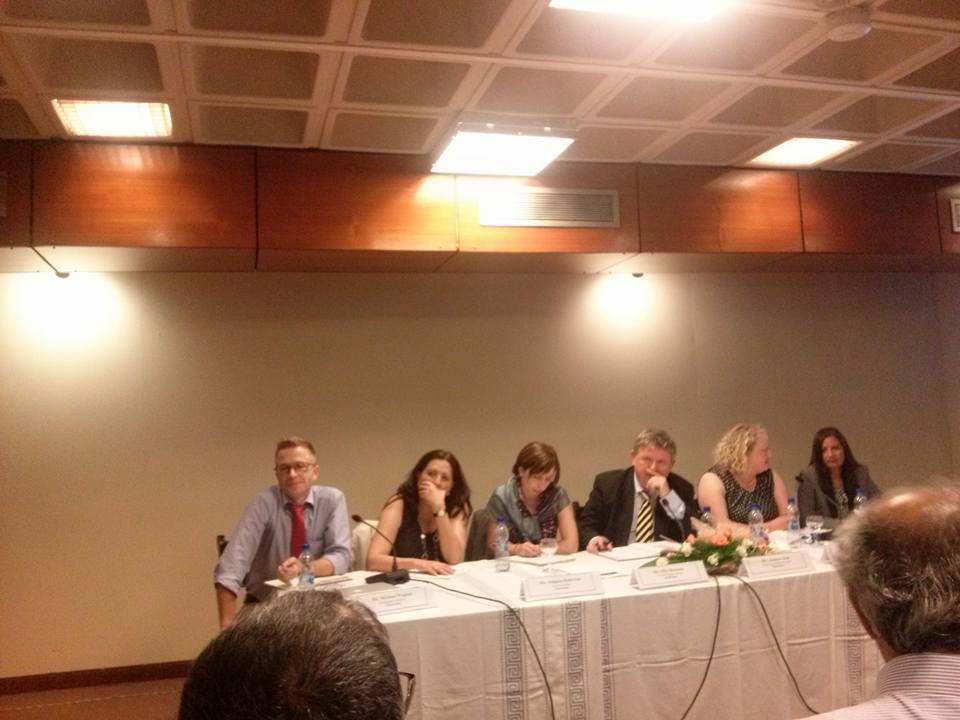 Ms Lewin replied that they will make the draft available to the Mauritian government and it is up to the government to decide whether to make it public or not.

My second question was directed to Ms Alla Morrison as she gave examples on how the private sector could use open data. I said the question should be rather how do we (civic groups) get access to Open Government Data and what guarantee do we have that the data will be made available? I asked if anything was being done at policy level to ensure access to Open Government Data.

Ms Morrison gave some clarification about the processes involved between the assessment and how the government should take it. Mr Hawabhay intervened and informed us that earlier during a presentation the Minister of Technology, Communication and Innovation mentioned the “Freedom of Information Act” and that should make it easier to access information. Mr Hawabhay also acknowledged that some of the acts need to be revamped and asked for the collaboration of all stakeholders, mentioning the private sector, user groups and civic developers.

The second day was a focused meeting with civic groups. 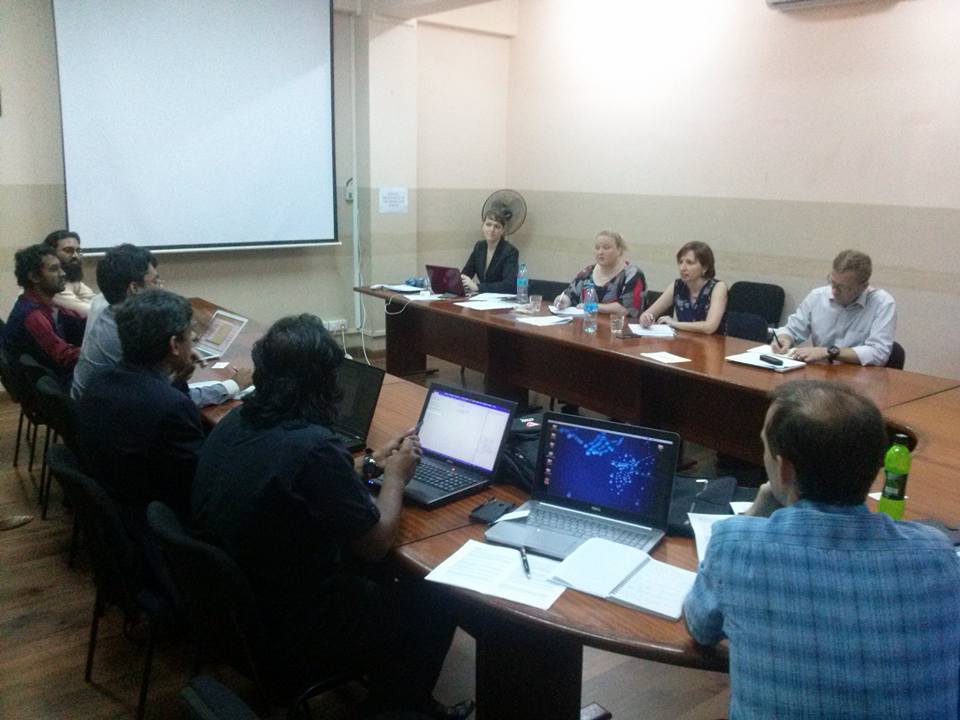